A poll was recently published by thedetail.tv covering numerous questions related to Northern Ireland. The actual polling was done by LucidTalk. Two of those questions were specific to a Border Poll. 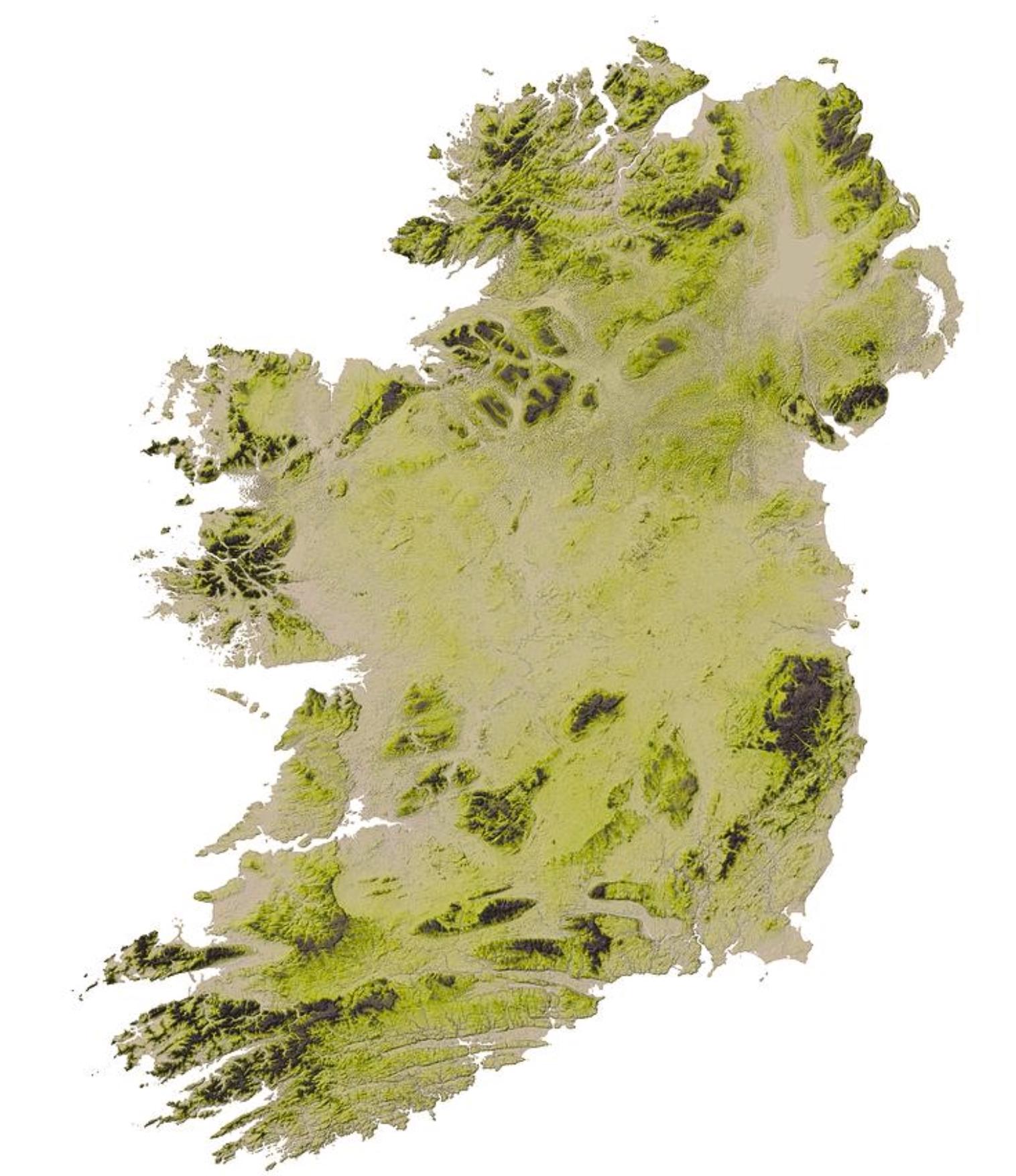 One question queried that if there were a referendum on whether Northern Ireland should remain in the UK or become part of a United Ireland would you?

The weighted results were:

There was a narrow majority in favour of remaining in the UK.

Another question was asked which was:

Would you support Irish unity as a pathway back to membership of the EU for Northern Ireland?

Since Brexit has occurred for the UK, and will be final at the end of this year, it appears that any Border Poll would be in the context of Northern Ireland returning to the EU as part of a United Ireland.

The results showed a 3% plurality for becoming part of a United Ireland. I will explore the results of this question further. The results were broken down by the voter’s political party vote in the 2017 Assembly election and the results were:

This is significant since a Border Poll would have much higher turnout than an Assembly or Westminster election. The recent Westminster election had a turnout of 800,000. The Scottish independence referendum had a turnout of 85% and a similar turnout for a Border Poll would result in over 1,200,000 voters. SF and the DUP have the most motivated voters and non-voters are generally those who only occasionally vote and appear to have views that are more in line with those of Alliance-Green, SDLP and UUP voters.

Amongst unionist voters most of those who would vote for a United Ireland or are Undecided are UUP voters.

Most of the nationalist voters who would vote to remain in the UK or are Undecided are more likely voters who vote for minor nationalist parties (43%) and to a lesser extent SDLP voters (15%).

Voter preference was also tabulated by religion and the results were:

15% of Protestant voters would vote for a United Ireland or are Undecided.

This is twice as high as that for unionist voters and this would be due to Protestants who vote for Alliance, Green or nationalist parties.

Similarly, the 12% of Catholics who are in favour of remaining in the UK or are Undecided is higher than that for nationalist voters and would be due to Catholics who vote for Alliance, Green or unionist parties.

EU nationals are 3% of the total electorate and 7% of the voting population. Thus, it appears that a Border Poll would have a narrow majority for a United Ireland, perhaps 51% to 52%.

Should a Border Poll be called at this time?

I would strongly recommend against such a poll at this time. We have already seen how disruptive the Brexit vote was to UK society with a 52% vote in favour of leaving the EU with no idea of what that would actually entail.

We also do not know how Northern Ireland would be integrated into the Republic of Ireland. A 55% or higher majority, and ideally 60%, would be desirable for an United Ireland.

A year from now we will have clearer picture on voter attitudes. Ireland, the UK and EU will be going a through a coronavirus pandemic with unknown consequences on the economy.

There could still be a Hard Brexit late December which could adversely affect the Northern Ireland economy.

Next January, the calling of a Border Poll will need to be seriously considered if voter opinion indicates a clear majority would favour a United Ireland.

16 thoughts on “The Border Poll”